The influence of a carbon tax on cost competitiveness 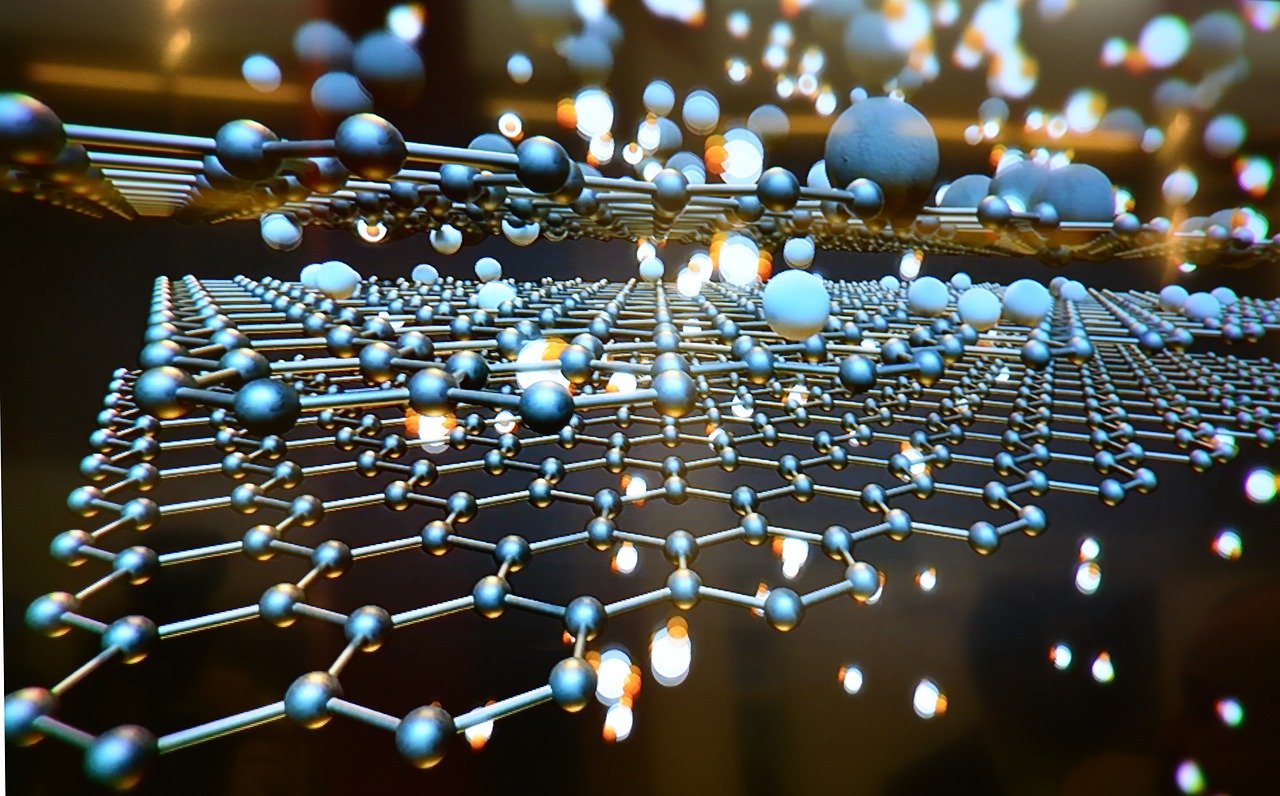 Difficulties to adopt an international price of carbon has highlighted one of the most important objectives of countries: preserve their industries’ competitiveness. This article follows this idea and aims to evaluate the multisectoral and international impact of an energy shock. More precisely, the focus is made on a carbon tax and its impact on unit cost of production. In this article, the focus is made on a way to go through the limits of the input-output analysis by endogenizing technical coefficients. Using a flexible cost function permits to remove the non-substitution hypothesis and allows all sectors to optimize their demand of inputs. We use a Generalized Leontief (LG) implicit cost function in our input-output model. We show that this implicit cost function matches with the price input-output model in physical data.

Finally, we study the impact of a carbon tax (40€/tCO2 or 80€/tCO2) at a European level. A cost competitiveness analysis shows that Poland would be mainly impacted by the tax, unlike the other European countries that maintain their competitiveness at the international level at the lower rate of tax. A strong heterogeneity among countries and industries stresses the necessity to focus negotiations on the recycling of the product of the tax. Then we compare the impact of the tax in France and in Germany and find a little impact on France’s competitiveness contrary to Germany. Nevertheless, if the tax is adopted at the European level, the French Manufacturing sector would be more impacted by the indirect effect of the tax through intermediate consumption.