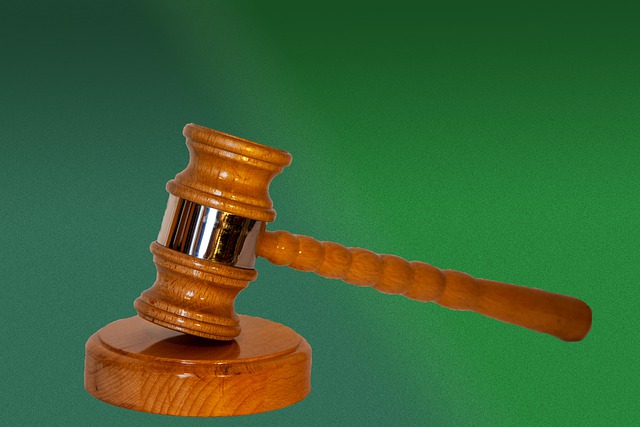 In a context where the European Union Emission Trading Scheme (EU ETS) is a key climate mitigation policy tool designed by the European Union (EU), this series of Climate & Debates focuses on the different behaviours of actors in the European Carbon Market. This first document describes the regulatory framework of the system, stressing the specificities of the recent trading phase (starting in 2013), to put in perspective the different behaviours of actors according to their profile. Activity in the auction market is then described according to firm profiles and successful auction bidders are further identified at the firm level. Overall, financial actors and compliance firms from the energy sector shared most of the auctioned allowances. The auction market further appears to be heavily influenced by the regulatory framework, with the successful bidders’ profile type changing accordingly throughout a trading year. The numbers and figures on this document rely on a consolidated database, specifically created for the purpose of this study, by merging Orbis data to the European Commission’s Transaction Log data, to include firm level information on transactions.