The energy transition up against the climate clock 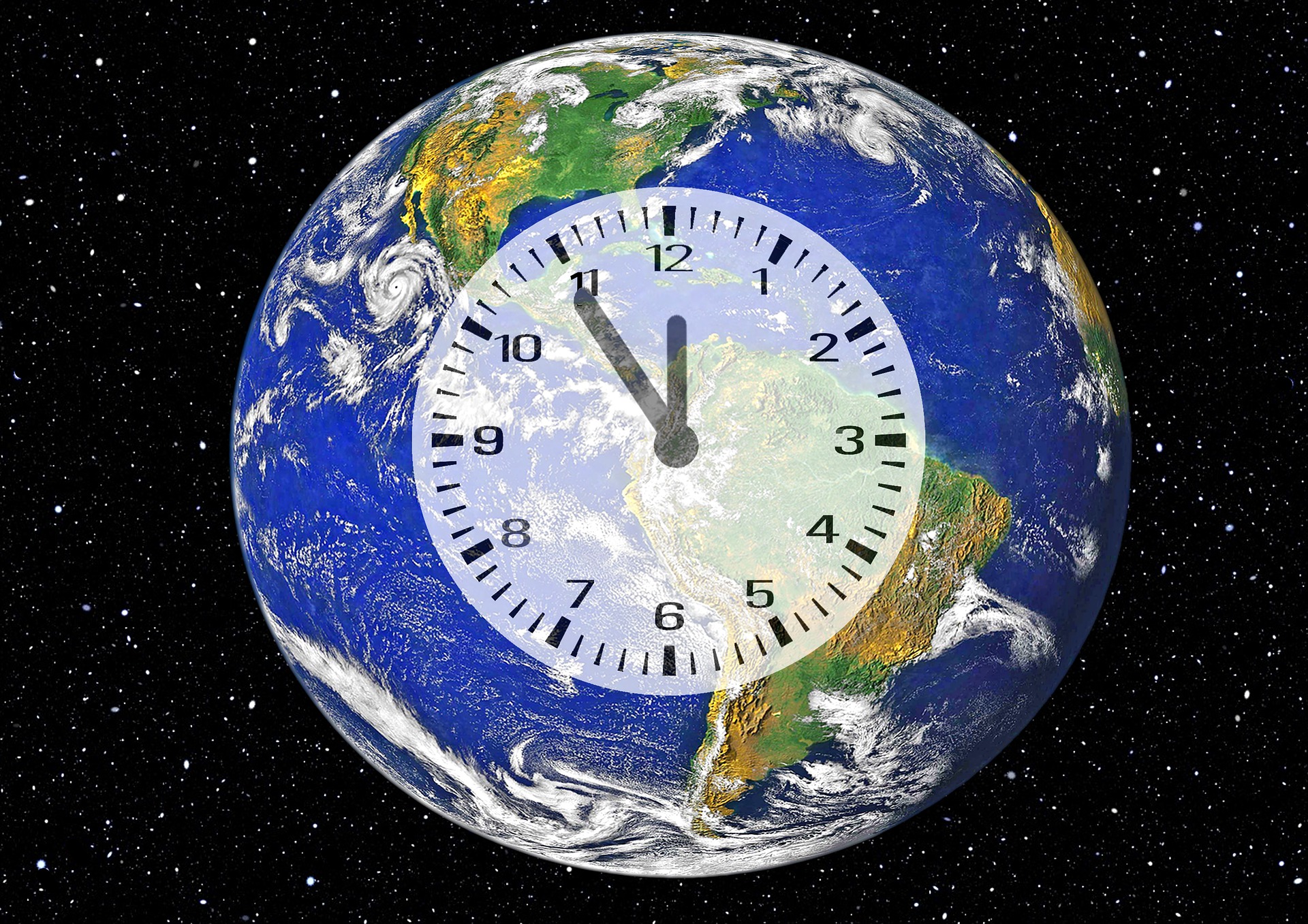 In 2013, in the context of discussions on the “energy transition”, the Climate Economics Chair published “The energy transition: the ambiguities of a variable geometry concept” forInformation & Debates.
In the article, we warned against the malleability of a concept that could blur climate issues. Since then, the use of the term ‘energy transition’ has spread. In France it is the subject of a law enacted in 2015, even though the popularization of the concept does not necessarily facilitate its understanding.

This new Information & Debates aims to shed light on what is at stake in the energy transition, beginning with a historical approach. It shows that the changes required to achieve the goals of the Paris Agreement are unprecedented compared to the mechanics of past transitions.

In conclusion, we propose adopting a holistic approach to the energy transition, making it easier to link strategies for mitigating climate change with strategies for combatting biodiversity loss.