Toward an EU Gas-Purchasing Cartel 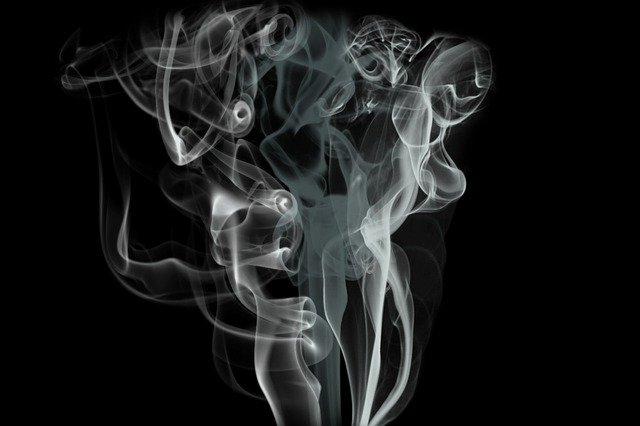 Anna Creti and Olivier Massol would like to highlight the work of Peter Cramton, François Lévêque, Axel Ockenfels and Stevens Stoft which follows the article published in Le Monde on April 18th, 2022, co-authored with François Lévêque. This special Climate & Debates is the result of the collaboration between the Gas Economics Chair (Mines Paris, Université Paris Dauphine, IFP School, Toulouse School of Economics) and the Climate Economics Chair.

« It’s clear that we cannot give in to Russia’s blackmail, » said EU Vice President Dombrovskis, in response to Russia’s cutting off gas supplies to Poland and Bulgaria. “We have to be ready for it [blackmail],” Mr. Scholz told reporters in Tokyo (April 28). As has been clear since Feb. 24, responsible governance requires that the EU prepare for the possibility of a complete EU cut-off by Putin. Although significant steps are being taken, the Commission’s proposed roadmap only envisions voluntarily cutting Russian gas imports from 155 bcm to 55 bcm by the end of 2022, while Putin might well enforce a cut to 0 bcm at any time—a rate of gas reduction 10 times greater than the Commission is considering. While Frans Timmermans, the vice-president in charge of the EU Green Deal, claims this 2/3 reduction in eight months will “give us much-needed room to maneuver, » his evaluation may prove less than visionary. Although only one part of a responsible plan, a gas-purchasing cartel could play an essential role in protecting EU economies from Russian blackmail, and also in helping to keep the EU unified as Putin tries to fracture it, as he is already trying to. Its twin goals would be reducing the EU’s financial support for Russia’s Ukraine invasion and reducing Putin’s ability to hold EU economies hostage to Russian gas supplies. It would do this through two mechanisms.